A while back I brewed a Patersbier (“Father’s Beer” in Dutch) , a special light ale traditionally brewed by Trappiste monks to drink for sustenance, while leaving them fully capable to take on the day’s endeavors.  My guiding inspiration to this first attempt were the beers of Westmalle (Extra) and St. Bernardus (Extra 4) and I was reasonably happy with the resultant Sint Barnabas Extra, my take on the style, if a little herbal. Then, I tried Buxton Brewery’s Patersbier. Wow! what a beer? Fuller in aroma, flavour and mouth-feel than expected of its modest 4% ABV. 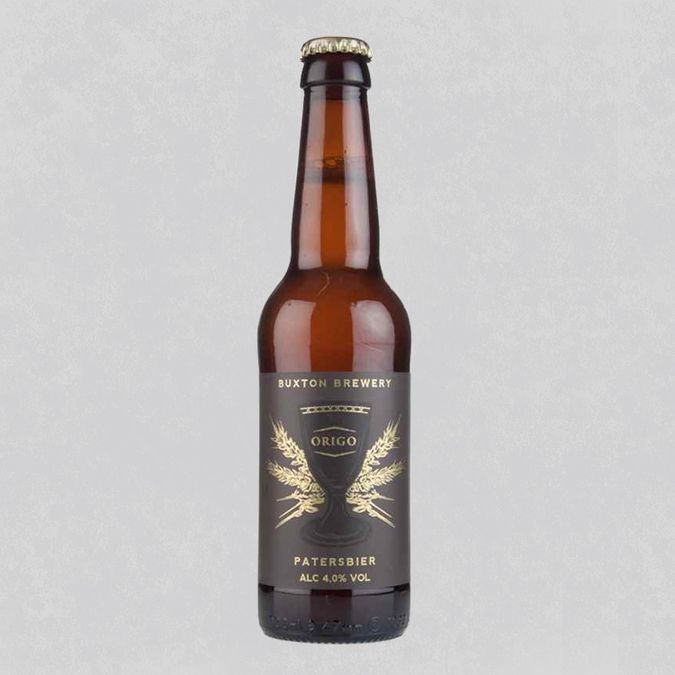 So a re-brew it is.  Taking the original recipe as a start point I made alterations to the recipe to get my beer closer to the beer from Buxton Brewery, yet keeping its own style.  The changes focused on the following.

At the time of posting, this beer is fermenting.  You’ll have to wait for a future Macc Homebrew Club meeting to judge the outcome….

at our fundraising T-shirt.